No – air purifiers are not worth it

Whether it was the firecrackers burst during Diwali, or just nature donning a really scary Halloween costume, the city of Delhi and its surrounding regions found themselves smothered in a blanket of smog on October 31. The air quality index indicated an immediate need to fix things before it was too late.

The air quality index for Noida and Gurugram have reached alarming levels as well. Gurugram, in the last 12 hours, recorded PM 2.5 at 617 and PM 10 at 449, while Noida Recorded PM 2.5 and PM 10 at 512 and 419 respectively. The AQI for both these regions are categorised under “severe”, which means that it “affects healthy people and seriously impacts those with existing diseases”. 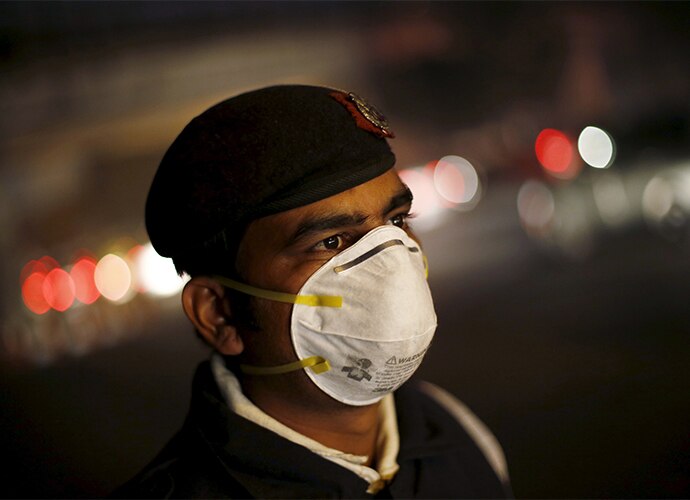 Whether or not one puts their trust in Arvind Kejriwal’s Odd-Even scheme, it is still a rather long-term solution, which is not going to put you out of harm’s way in Delhi severely aggravated AQI. A lot of people, thus, in a bid to save their own necks (and lungs), have resorted to the use of air purifiers.

OLANSI Health Industry Co., Ltd. (OLANSI for short) was founded in 2009 and is a new high-tech enterprise focusing on the research and development, production, sales and service of healthy home appliances. Committed to using technology to create a healthy, beautiful and high-quality life [...]

Air purifier CADR value is not the higher the better

Haze frequently, in order to prevent PM2.5 particulate matter on health hazards, many people travel abroad habitually wear a mask. However, people tend to focus on outdoor pollution, neglect of indoor pollution. According to statistics, the biggest victims of indoor pollution is that children, [...]

Where for home air purifier? Placed in a suitable place on a home air purifier can play a more effective air purification the desired effect, where the main living room, children’s room, bedroom and office and so on. Living room: This is an important family [...]