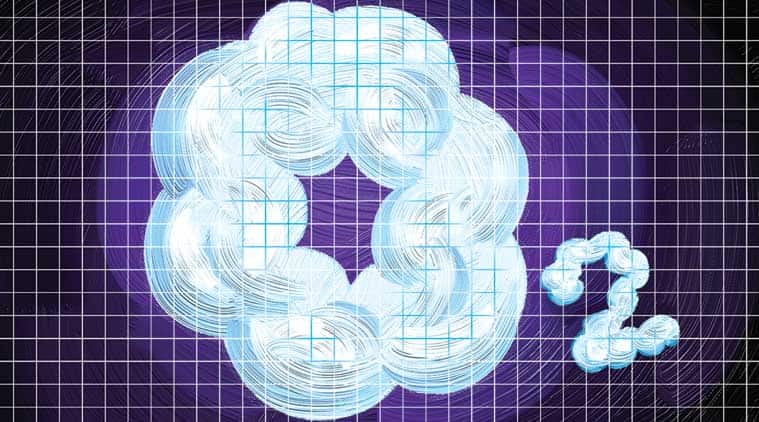 Ahead of President Barack Obama’s visit to New Delhi in January, the US embassy, worried over the quality of the capital’s air, purchased 1,800 air purifiers for use on the mission premises. With persistent smog over Delhi since Diwali, and increasing awareness of air pollution across India, sales of air purifiers have seen a remarkable spike.

Philips has reported a 20-30% surge in sales this year, and Eureka Forbes, which was one of the first to enter the Indian market in 1996, says it is now selling 7,000-10,000 machines a month, as compared to 10,000-20,000 per year a few years ago. Blueair, the Swedish company that supplied the air purifiers to the US embassy, says the last six months have seen the “most activity” in their six years in India — with a “3-4 times jump” in sales since Diwali.

Customers in Delhi NCR have been driving the bulk of these sales, say the companies, most of which have begun providing home consultancy services as well. 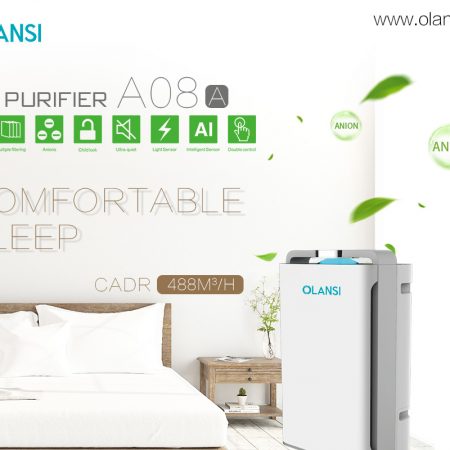 The air we breathe every day has visible and invisible pollution. Even if the urban greening is good, there are still a lot of car exhaust emissions, dust, harmful substances, etc. It cannot be compared with the fresh natural air. Visible pollution is dust [...]

With the development of social economy, people’s care more about the quality of life, and more and more attention to their living environment. In recent years, the demand of air purifier china is increase because of the air pollution, incidents has greatly promoted the public’s [...]

How to choose the Car air purifier ？

The car air purifier is dedicated to purify automotive odor, poisonous and harmful gas in the air, bacteria, viruses, such as the car pollution of the air purifier. People has higher requirement for in-car air quality, many owners in order to improve the air quality [...]

Hepa Air purifiers: To buy or not to buy? 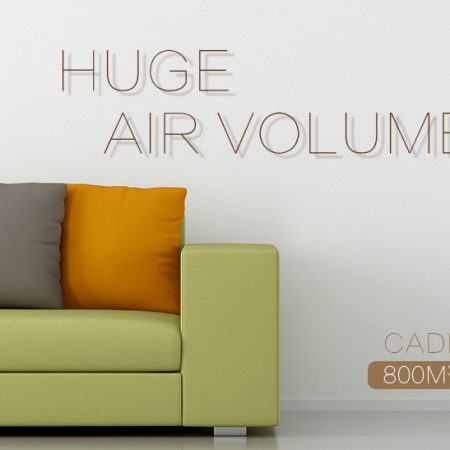 People are becoming more health conscious than ever before. However, while most folks work to refine their diets or implement a workout routine, more and more are becoming concerned with the quality of air they’re breathing in with the use or an air quality [...]