Beijing to get largest air purifier

To the bafflement of some local residents, the world’s largest outdoor air purifier arrived in Beijing to help the capital combat its persistent hazardous smog.

The brainchild of Dutch designer Daan Roosegaarde, the tower is  undergoing last -minute checks in Beijing’s 751 D Park art area. The public, meanwhile, are bemused by the tower’s function and have called on authorities to curb dangerous sources of polluting particles.

The Smog Free Tower will soon be opened to the public, and will be toured across the country, the Legal Daily reported, quoting China Forum of Environmental Journalists, an NGO under China’s Ministry of Environmental Protection. 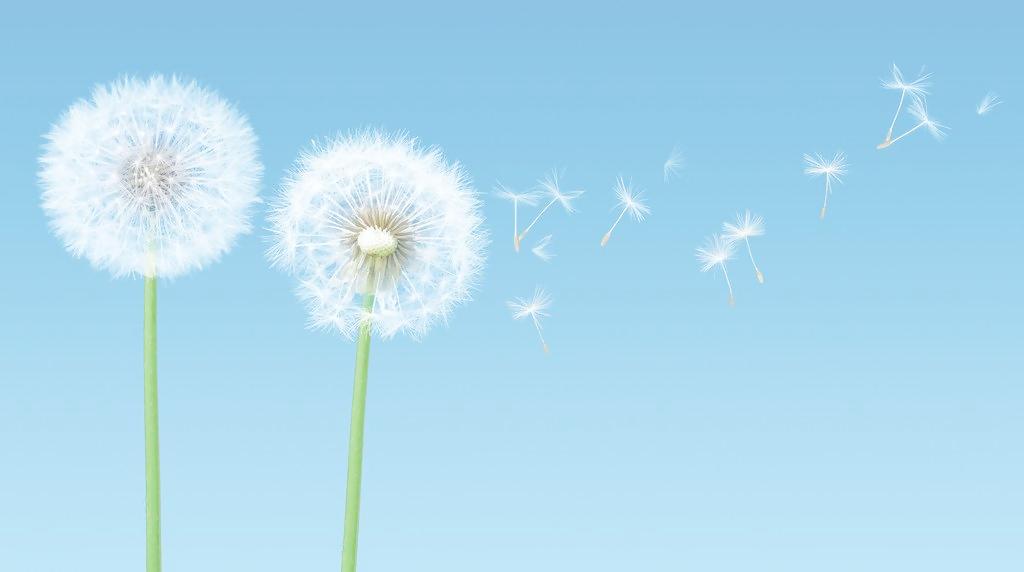 According to the Studio Roosegaarde website, the 7-meter-tall tower can capture about 75 percent of PM 2.5 and PM 10 particles in its vicinity and then release purified air to create a “bubble” of fresh air around it. The tower can clean 30,000 cubic meters of air per hour through its patented ozone-free ion technology.

Liu Guozheng, CFEJ secretary-general, told the newspaper that bringing the tower to Beijing is intended to warn  authorities never to forget their duty and encourage the public to pull together to combat the smog.

Beijing has been plagued with heavy smog since the beginning of October. The city’s environmental authorities issued a yellow alert for air pollution Tuesday afternoon.

Netizens expressed their frustration over the tower. “The so-called divine smog cleaner is more like a piece of performance art, which makes almost zero difference to cleaner air in the city. It devours the polluted air and exhales fresh air, but so little it won’t make any difference. The air will stay polluted,” said one Sina Weibo user.

Olansi air purifier is a simple device that can have a big impact on your home and the people that live in it. More specifically, indoor air purifiers can be used to improve the quality of the air that you breathe. Plenty of research [...]

The best Air Purifiers for cleaner air in your home

It’s understandable that most of us are in a place where we want to know more about the air that we breathe, and what it contains. Nowhere is it more important to take care of what we’re putting into our bodies that at home. Although [...]