New Delhi has become the most dirty city in the world.But i have an idea !!

According to reports of 24th Nov, the India city’s air pollution index than the Chinese coal mining area of the city is still high, the most polluted cities are New Delhi and Calcutta. 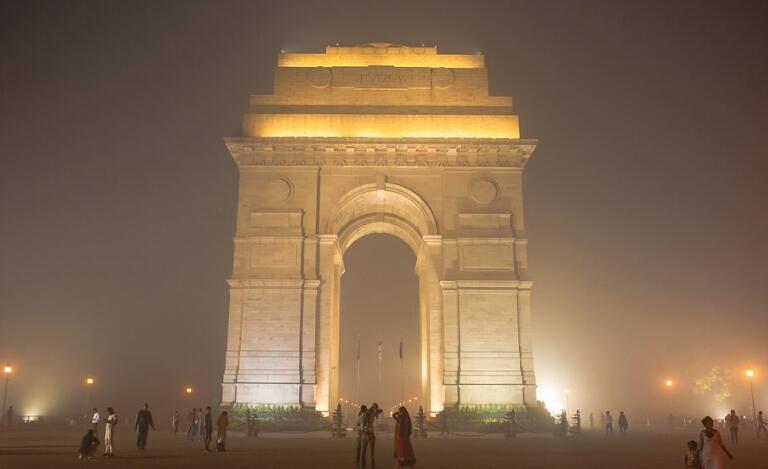 In 2012, air pollution in the world that killed about 7 million people, became the world’s largest environmental health risk. About 80% of the people died of myocardial infarction and stroke, but the air pollution will lead to the increase in the number of lung cancer deaths.

Experts believe that shortly after the end of the India Diwali is the arch-criminal pollution. People in the festival set off a large number of fireworks, exacerbating the problem of air pollution.

Air purifier good quality, the key lies in purification technology. Purification of how a cleaner, clean technology and the machine used has a direct relationship. For some knowledgeable people, they will not only ask how the quality of the air purifier, more will want [...]

When do I need to use a Olansi Air Purifier?

Olansi air purifiers reduces allergies because its multi-stage active filtration system traps up to 99.7% of airborne particles, removing many of the irritants that can trigger allergic reactions. The pre-filter of the air purifier acts on large heavy particles like pet hair, dust mites and [...]