It is difficult for ordinary citizens to keep up to date with all the technological advances in terms of devices to improve air quality. When the acquisition of an apparatus of this type arises, it begins to verify that there are several options, without, in most cases, having a clear idea of ​​what each one does or what differences exist between them. Air purifier? Ionizer? Ozonator? How to know which is the most appropriate in each case? 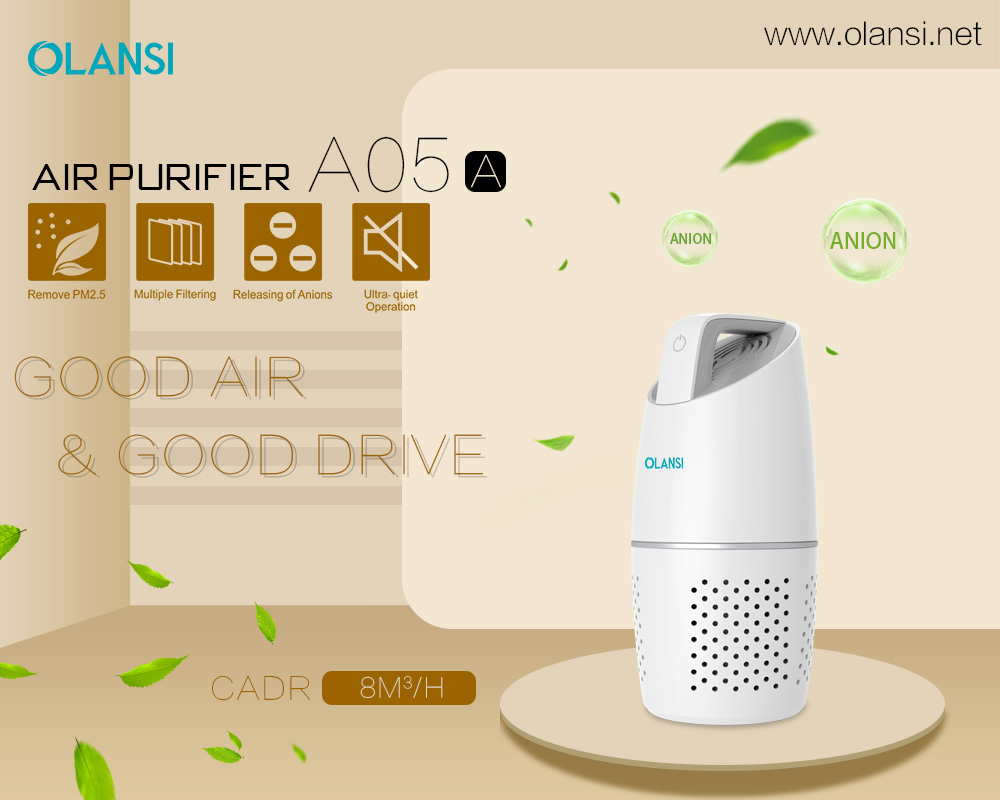 With the intention of solving the doubts that may exist around these three types of devices, we will know what each one is and what it does, in order to finally decide which one is the most convenient depending on Whatever you want to achieve.

What is an ionizer?

An air ionizer is an apparatus intended for environmental cleaning that uses electrically charged particles to improve air quality. Therefore, the ionizer achieves this improvement of the air without using chemicals.

The ionizer manages to eliminate bad odors and pollutants providing a feeling of freshness that is very pleasant. This is one of the most appreciated characteristics of an ionizer, since its use achieves a perception of air similar to that in places in the middle of nature.

Its operation is based on the principle of electrostatic attraction. This means that particles of different electrical charges attract each other.

Since dust, bacteria, and in general, all pollutants in the air are positively charged, the use of the ionizer causes these particles to bind to the negative ions generated by the device, and to become heavier particles, fall to the ground.

What is an ozonator?

The ozonator has the same function, but uses a different method to achieve its objective of improving air quality. The ozonator generates ozone gas through a process that uses the electricity generated in a circuit, and the emission of this gas results in disinfection of the air, neutralization of environmental odors and an increase in the amount of oxygen.

Ozone has an enormous disinfection power, so its emission, both to air and water, serves as a cleaning method of great efficiency.

After verifying that both an ionizer and an ozonator achieve the improvement of the air we breathe by removing particles and contaminants, the existence of air purifiers may seem unnecessary or generate some confusion.

For the elimination of toxic elements, the purifier can use several methods instead of just one. The most traditional is the use of fans and filters.

A purifier captures the particles present in the air by means of a fan and these are trapped in a filter, thus disappearing from the environment and generating a cleaner atmosphere.

Despite what it might seem, the air purifiers have a quiet operation, and also, because of their operation, they not only remove dirt, but also retain it. 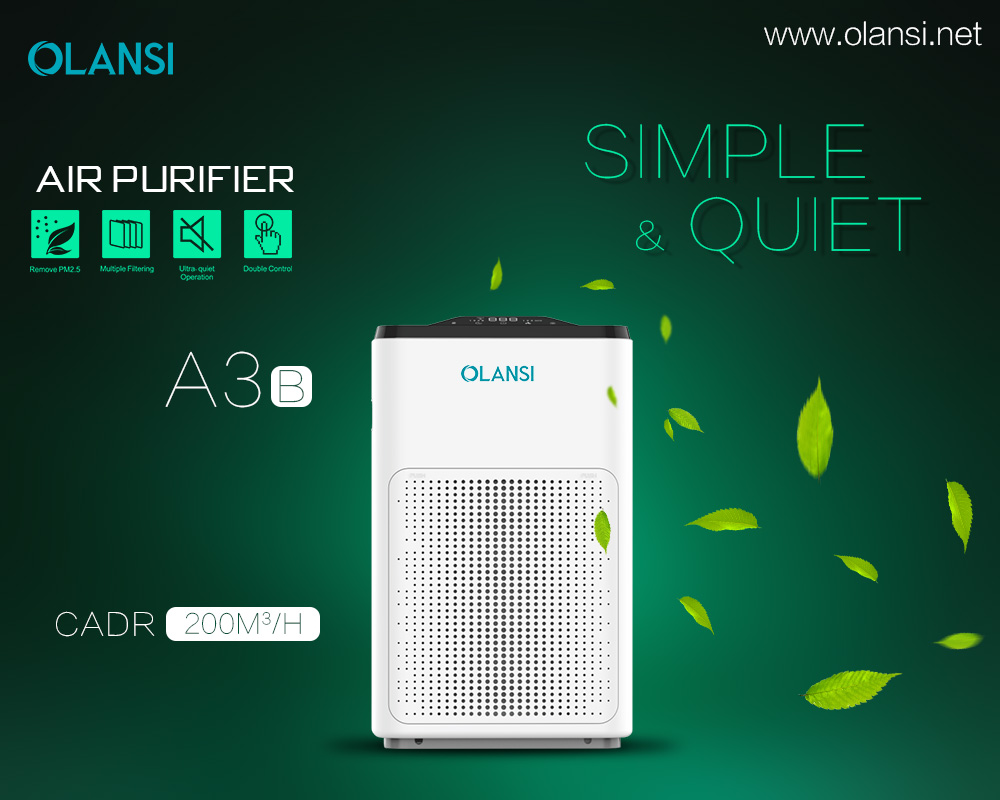 So, which one to choose?

The versatility of the purifier, especially in the case of these more current models that allow combining several air cleaning systems, will be definitive for your choice among those who want to have a more advanced cleaning system. Therefore, the air purifier is your best choice among the 3 when choosing for the sake of your health and that of your family

For more info about the air purifier,you can pay a visit to olansi air purifier at https://www.olansi.net

Is your home use air purifier really get rid of formaldehyde?

we want to remove formaldehyde, our first reaction is to open windows for ventilation, and reduce indoor formaldehyde concentration through indoor and outdoor air exchange. But in winter, when the outdoor temperature is low, we don’t usually open doors and windows; in the hot [...]

A HEPA air purifier contains a high-efficiency filter that captures 99.97% of particles that pass through the filter, while other air purifier technology can have specific uses each with its own benefits or drawbacks. All air purifiers are designed to help eliminate free flowing particles [...]

There has been lots of arguments about air purifiers and how they work amongst people in recent times. This can only be traced to the fact that they don’t understand such devices completely. As a matter of fact, there are people who believe air [...]

How to know that I need an indoor air purifier?

An indoor air purifier can be an option to keep air pollution away, which is why more and more people join the large family of users who enjoy all the advantages that this innovative device has for them. The truth is that thanks to its filters [...]

Benefit for home air purifier and why should use it

Olansi Healthcare Co., Ltd is a professional manufacturer of car air purifier, home HEPA air purifier and office air purifier and other healthcare products. It locates in Guangzhou, Guangdong, China. According to a set of data from the World Health Organization, nearly half of the world’s people are exposed [...]