Debate over whether should schools use air purifiers

With the repeat occurrence of smog in China, many parents call for installation of air purifiers in classrooms. Some parents even offered to pay for the purifiers. However it is refused by school authorities. It has caused hot debate over whether air purifiers should enter schools.

Experts say air purifiers on the market are mostly designed for homes or offices. It still needs evaluation to know if it is useful in classrooms. Education authorities in Shanghai said they will coordinate with relating departments and work for a feasible plan.

Meanwhile, reports said a test has been held in a school in Beijing. After using the air purifier, the level of PM 2.5 in the classroom decreased, but with dozens of students in the enclosed room, the dense of CO2 has passed the healthy standards.

Ahead of President Barack Obama’s visit to New Delhi in January, the US embassy, worried over the quality of the capital’s air, purchased 1,800 air purifiers for use on the mission premises. With persistent smog over Delhi since Diwali, and increasing awareness of air [...]

If you currently live in China, and especially in one of its larger cities like Beijing or Shanghai, you are surely well-acquainted with the recent wave of pollution that eerily envelopes the tallest of buildings, often making it difficult to see even a kilometer [...]

Home air purifier hope you Have a Happy (and Healthy) Halloween!

Tonight the streets fill with little superheroes, mini-monsters, and petite princesses. But how can you ensure an evening of trick-or-treating doesn’t take a toll on your child’s health without becoming the Halloween Grinch? These Halloween tips from the FDA can help you and your children [...] 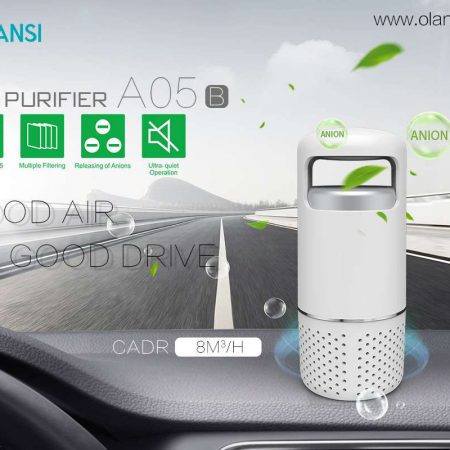 Heavy smog for days to come

As pollution has darkened the skies above Northern China since Wednesday, Beijing issued a blue alert on Thursday. And forecasts say the heavy smog won’t be dispersed by cold weather till next Monday. According to the national meteorological center, this round of air pollution blankets [...]