First, what is hydrogen water? 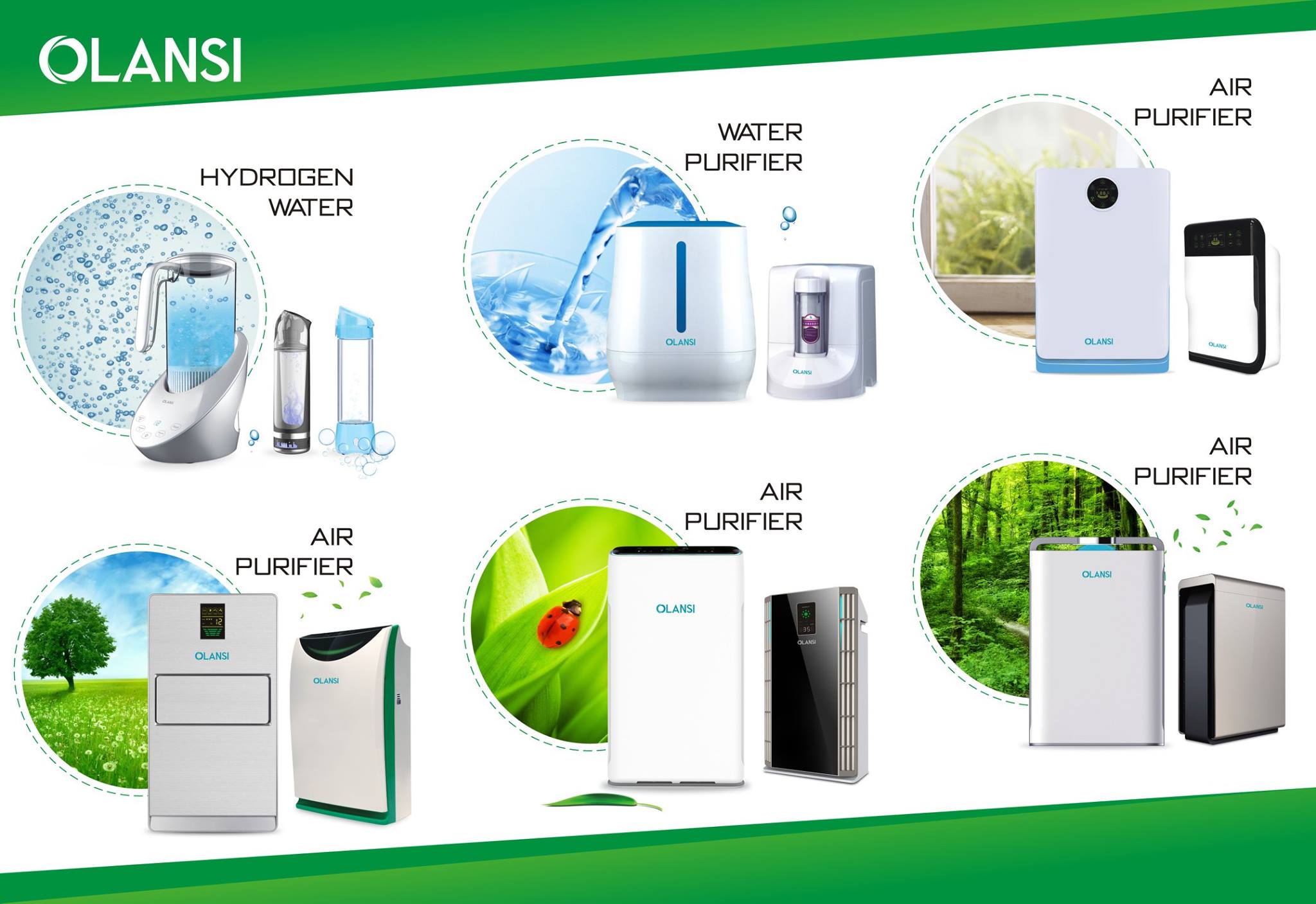 Two, how to make hydrogen water?

Production of hydrogen water commercialization requires technical conditions and equipment are good enough. In theory, making hydrogen water is not complex, can put the water into hydrogen pressure inside the tank, placed enough long time, hydrogen gas will be dissolved in water, hydrogen water make up. Tell you a little secret, water for preparing hydrogen the famous water hydrogen medical founder professor Tada Nario once in the laboratory is to use hydrogen pressure tank of ordinary injection. Also can use simple method, the hydrogen pipe directly into the water bubble blowing, the method and the fish supplemental oxygen is the same, but blowing prepared by water hydrogen hydrogen concentration is generally low. There are many other methods, such as the use of metal magnesium and water generated in the reaction of hydrogen preparation principle of metal hydride hydrogen water, such as calcium hydroxide or magnesium hydride can also produce hydrogen and water reaction, can also be used for preparing hydrogen water. But metal Magnesium and preparation of metal hydride hydrogen water containing metal ions more. By using the principle of water electrolysis can produce hydrogen gas, also can produce hydrogen containing water, electrolyzed water actually has been familiar, is a hydrogen containing water.

Hydrogen is a flammable gas, not only can be an explosion, and the explosion was huge. Hydrogen is the highest molecular mass density, is in the same quality under the condition of combustion can release the most energy, it is because of this feature, in order to reduce the fuel load, the hydrogen is used in rocket fuel.

Combustion also have three elements, three elements are indispensable. The fuel combustion and ignition factors. Hydrogen is the fuel, oxygen is the accelerant, Mars is the ignition factor. The combustion of hydrogen requires the presence of oxygen, hydrogen and oxygen concentration must conform to a certain proportion, such as pure hydrogen in the absence of oxygen will not burn, nor this is the reason why there is no explosion, leakage from the high pressure cylinder of hydrogen can be stored safely. Generally, oxygen or hydrogen concentration is less than 4%, hydrogen and oxygen mixture will not burn, but will not explode. The hydrogen dissolved in the water concentration is relatively low, is not up to the burning concentration, even if the water has a high concentration of hydrogen do not burn, because the hydrogen reacts with oxygen to the ignition temperature above 500 degrees.

Four, the water contains two kinds of hydrogen and oxygen,

We can also understand the problem with oxygen example. Life need oxygen, each water molecule contains an oxygen atom, but we can’t drink water instead of through breathing, because the water is not enough oxygen for us to use. Similarly, we need the molecular state of hydrogen, water as the carrier, but the water is not hydrogen, so we must put the artificial water containing hydrogen to produce hydrogen dissolved in the water.

Hydrogen rich cup in Japan, South Korea, Europe and other countries have some luxury products, the world has been pursued, the 2016 CCTV search discovery programs “root – the magic of hydrogen rich water“, let us China people are aware of the hydrogen rich [...]

Japan has created a cup water in a great era, that is the hydrogen rich water, water and health care hydrogen era. In the process of using consumers are concerned: first use method, can use tap water, can not use hot water, will not [...]

1, the current situation of hydrogen research at home and abroad? Hydrogen papers published at home and abroad has 500 articles, which accounted for 1/4 of domestic paper. At present, has been validated by experiments and published the hydrogen has the effect of treating or [...]